Beginning in 2019, the state DOB Director will conduct an annual analysis of the economy in each region and the effect of the minimum wage increases statewide to determine whether a temporary suspension of the scheduled increases is necessary. That analysis is submitted to the Department of Labor by the Division of Budget. 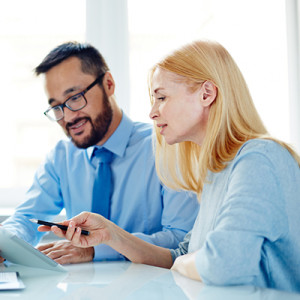 by: Diana McManus The United States Department of Labor (“USDOL”) has issued a recent opinion reg[...]

by: Matthew Daly Amazon.com Inc., the nation’s second largest employer, is set to face its fierce[...]

by: Matthew Petrouskie From the onset of the COVID-19 Pandemic, Americans have largely embraced t[...]